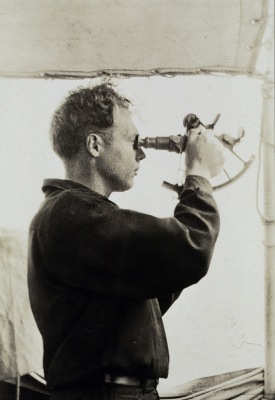 So back to navigating. As my internal compass keeps me on course, sometimes wildly swinging in different directions, sometimes purposely getting me lost, I still know that compass as the hand of God working faith into me because I can’t do it on my own. What I can do is the “fear and trembling” part, but even that is just another gift from God.